Kleiidi is a well-known blogger, actor, model, and singer. His real name is Clyde Prenga. As a child, he moved from Mirdita to the city of Fier. His life is the dream of every young man in Albania. Life between Luxury, Money, Cars in short everything that is enjoyed by the life of a teak peer.

His style of dress differs from other rappers as he has lived for many years outside Albania. Spends time and money getting into that field and various other activities. Pays attention to clothing and all other details.One of its pendants or watch costs almost the price of a Mercedes. He attaches great importance to every little thing that has to do with it and that is why there is a difference for almost every field and every point. He started his career at the age of 15.

Like almost every other teenager he started with the rules of the road but with the help of his friends who were not separated to this day. His talent stands out and his success is growing day by day. Ass Brasile The home of the start of the young boy’s dream that led straight to the Albanian and European music market.

It was that house that gave way to “Kleiidi”. Kleiidi joined LABELIN Ass Brasile in 2016. So he had no regrets because that was his dream. It was “Green Traffic Light” for Kleiidi that I continue the way without turning back. Support came from almost everyone.In the first place family, society and self-belief. At the age of 15, he became acquainted with members of Ass Brasile and since then he has been one of them and to this day a Leader. His career starts with songs with different collaborations: “Ela e Doida”, “excited”, “Red & Black”.

“Dancing Alone”. Kleiidi has already acclimatized to the Albanian and European market and received the approval of many, many people. He shared all the success with his family and friends.His first music video “FREESTYLE” was in collaboration with Rapper THEREALCUZG. The song reaps success and surpasses any prediction.On January 9, 2021, Kleiidi released the music video for “Dancing Alone”, in collaboration with Therealcuzg.

On December 9, 2021, Kleiidi released the third and no less important video clip “Dream” in collaboration with Therealcuzg.

The next video clip is a collaboration with the label “ASS Brasile” that comes with the song that was heard by more than 100,000 people “Exicted”.

A little break and another hit from The ASS BRASILE label bring the next video clip “Elat brother”. 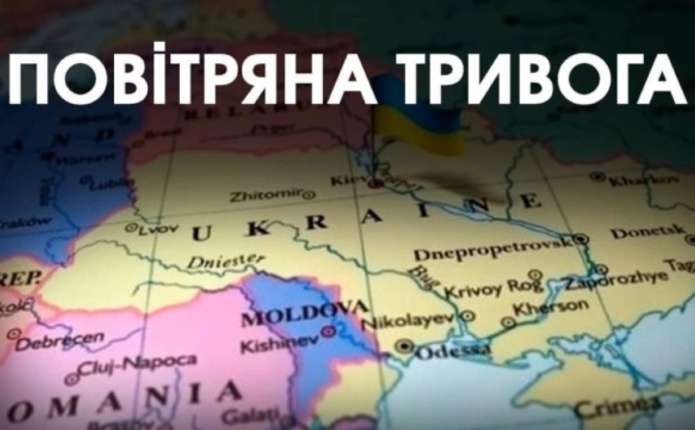 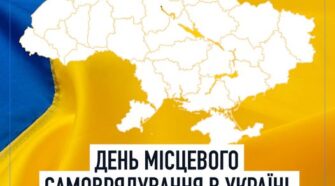 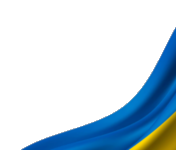